Doesn't seem to do a thing. Still get robocalls.

While a few of these pests still persist, Nomorobo has made a big difference in our household. Thank You So Very Much!

Wonderful! What a relief it is.

Love Love Love It! Always talking about it! Thank you.Please find a way to get rid of telemarketers because The Do Not Call List is useless!

Nomorobo is AWESOME!!!Most people go to work outside the home, so they're not aware of how many calls are coming into their home during the day, unless the caller leaves a voicemail or the person proactively reviews their caller ID log. As for me, I work from home, so I hear our phone ring, and always screen the calls by looking at the caller ID. With this last political campaign, we were receiving a MINIMUM of 4 calls a day from various political groups, and that's on top of the usual telemarketing calls that we get. Some days our phone was ringing every hour, and all were junk calls. We were seriously considering cancelling our landline phone service, the same number we've had for 30 years, just to eliminate this insanity.Once I found Nomorobo, and started aggressively logging in the phone numbers, our phone eventually silenced, and was virtually silent through the several remaining weeks of the political campaign, where the calls would have been even worse. Nomorobo has been such a relief!!! Thank you Nomorobo team!

This is great! Really decreased those annoying Robo calls on my home phone. The do not call list is useless.

The number of frustrating robocalls is exploding, but there are more options than ever to fight back

Nomorobo is an excellent service and worthy of our Editors' Choice award.

It's a problem that gets worse every year...but a new website promises to change all that.

...life without that nuisance we know as robocalls has a nice ring to it.

A groundbreaking solution to the problem...I'm positive it's going to work.

If you have a phone, you probably get robocalls...but relief may soon be available...

...there is little you can do to stop them...but new technology [is] coming soon...

Is there a hero among us who can rise up and build something to foil the dreaded robocall?

...may have solved one of the perpetual annoyances of living in the telephone age.

...those illegal prerecorded messages hawking everything from timeshares in the Bahamas to free money.
× 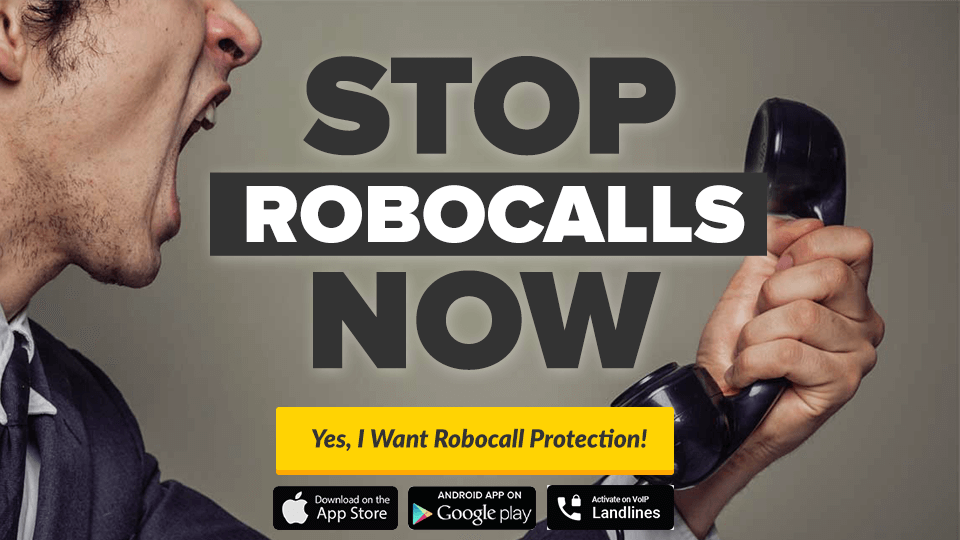 [X] No thanks! I love getting annoying calls.